Children with ADHD are generally treated with medication and/or behavioral treatments. However, medication-alone is insufficient in a quarter to a third of the children.

For that reason, the scientists investigated whether a mindfulness-based intervention (MBI) would have a positive effect on children who did not respond sufficiently to other ADHD treatments.

MBIs can elicit positive effects on psychological symptoms and behavior of children and parents.

Families with a child with ADHD can benefit from mindfulness training

In the study, two groups of children between the ages of eight and sixteen were compared.

One group received only regular care (CAU, care-as-usual), and the other group also received MYmind, the mindfulness-based intervention (MBI) with at least one parent. They did this training for a period of eight weeks.

A striking result was that parents especially benefited from this training. There was an increase in mindful parenting, self-compassion and an improvement in mental health among the parents.

These effects were still visible six months after the end of the training. In the children, there were some effects on ADHD symptoms, anxiety, and autistic traits, but effects were small.

Yet, a subgroup appeared to benefit: One in three children reliably improved on self-control following MYmind, whereas only one in ten improved when following only regular care.

Professor of Environmental Sensitivity in Health and psychologist Corina Greven of Radboudumc, the Donders Institute and Karakter says that usual interventions for children with ADHD typically do not target mental health of parents, although they often struggle with parenting stress, anxiety or own ADHD symptoms.

“While effects in children were small, we still found effects in the parents. Interviewing families , our team also discovered that many families reported important improvements in family relationships and insight in and acceptance of ADHD. We need to go broader than just looking at whether an intervention reduces symptoms, and include additional outcomes that families find important.” The study was conducted in collaboration with the Radboud Center for Mindfulness.

Attention-deficit/hyperactivity disorder (ADHD) is a common neurodevelopmental disorder with a worldwide prevalence of about 5% in children.

ADHD is highly heterogeneous as it comes with a multi-factorial etiology, diverse neurocognitive impairments and co-occurring problems, as well as positive traits such as creativity.

Materials provided by Journal of Child Psychology and Psychiatry. Content and length may be edited.

This site uses Akismet to reduce spam. Learn how your comment data is processed. 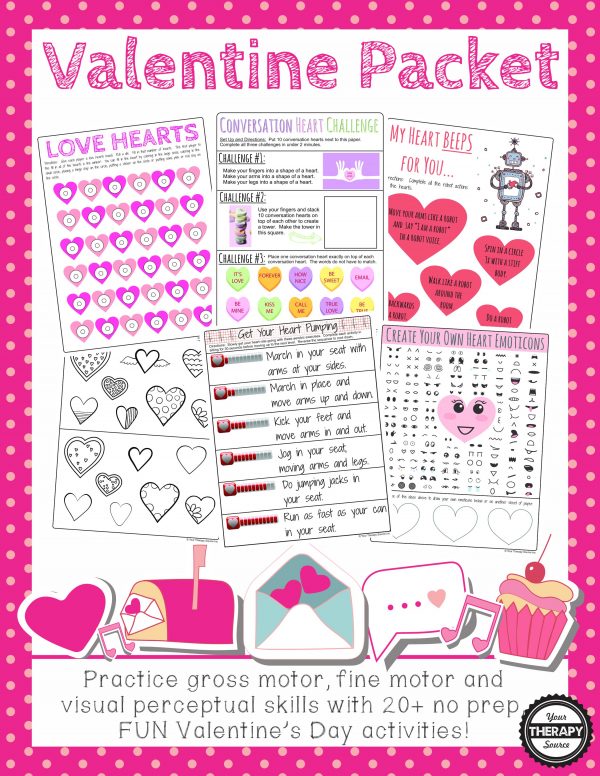